Ikechuckwu Okonkwo popularly known as Cross; is a Big Brother Naija season six housemate (Shine Ya Eye) . The reality star teamed up with Ajebutter22, nigerian singer for his debut single ‘Feeling Funky’. It’s an Amapiano sound. The song was produced by TMXD.

The 31-year-old reality star took to his Instagram page on Thursday to announce the release of his song. He wrote;

“I love music, I have something coming up with Ajebutter22 sometimes before the end of the year, it’s called ‘Feeling funky’,” he had said. It is an Amapaino sound. I’m just looking to take every human that gets to know me on a fast and interesting ride.” 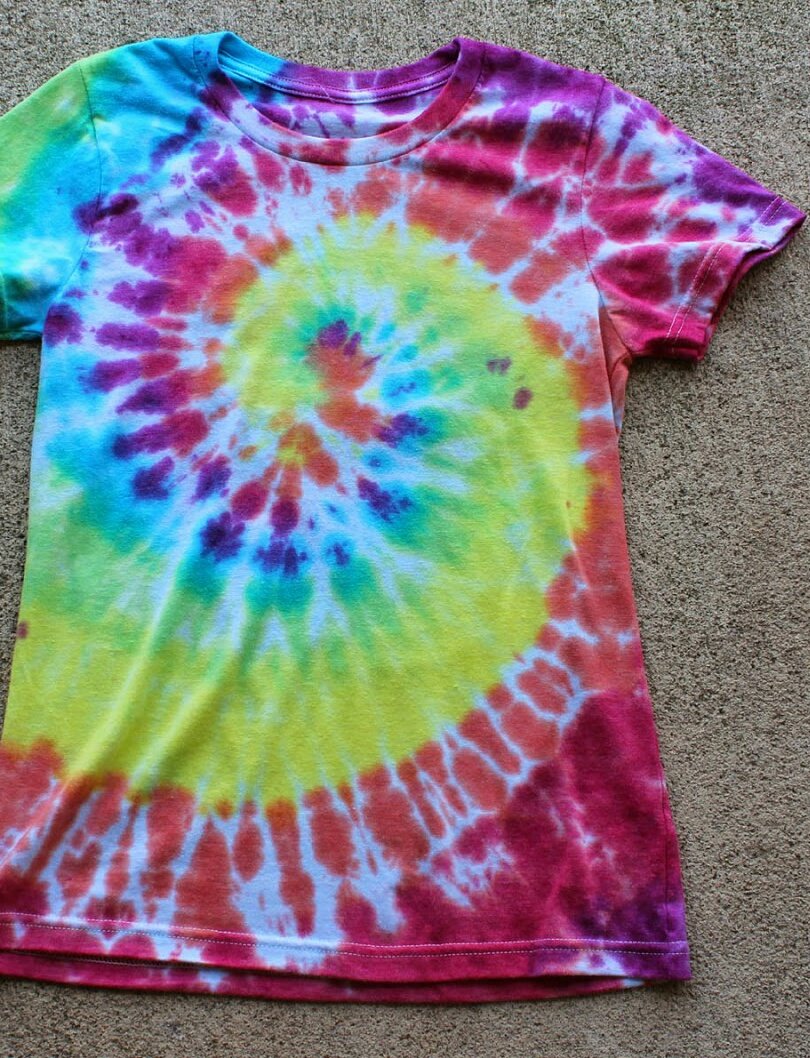